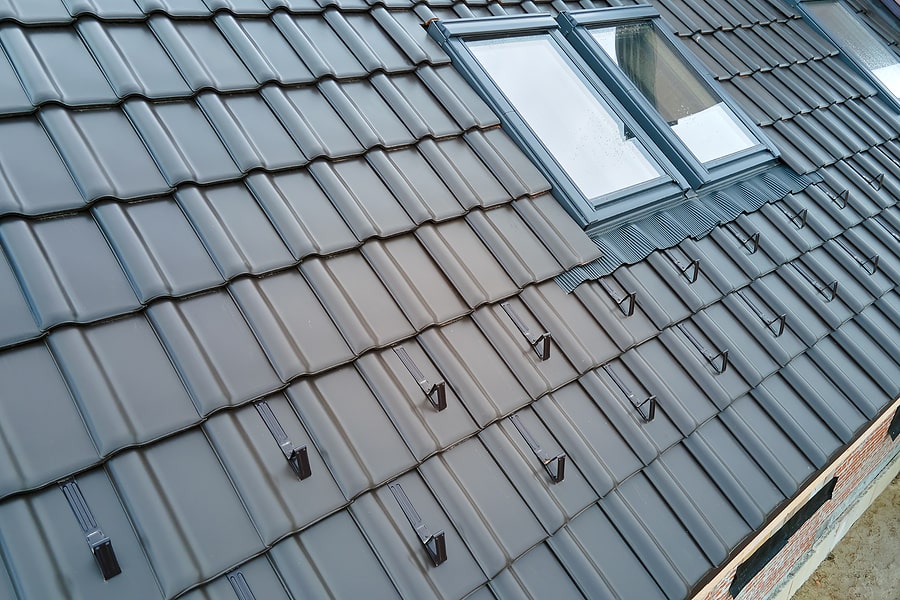 If your home has a steep-pitched roof, especially a metal roof, your property may be in danger of snow avalanches during our Central Illinois winters. A sudden snowslide may cause structural damage to your fascia or gutters—or worse, hurt anyone who passes under the roof edge.

Roof snow guards can solve the problem of snowslides and avalanches. At Sundown Exteriors, we install snow guards on roofs in Bloomington, Normal, Lincoln, Pontiac, and surrounding areas of Central Illinois. Call us at (309) 275-6801 today to get your roof ready for winter.

Snow on roofs causes two main problems: snow accumulation, which may result in significant structural damage and leaks, and snow-slides, which may lead to property damage and endanger people and pets.

A snow retention system like a roof snow guard addresses the second issue by holding the snow in place and allowing it to melt and slide off gradually, rather than in a massive avalanche.

Your Central Illinois home may benefit from roof snow guards if: 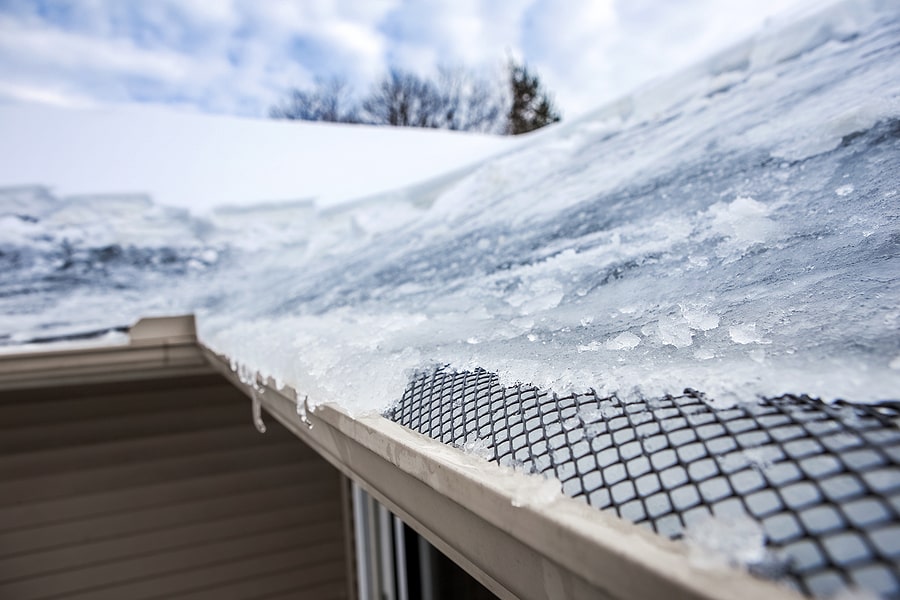 With all the advantages of snow guards, they may cause problems on asphalt shingle roofs that tend to develop snow dams. Roof snow guards may contribute to snow dam buildup, which can cause major roof damage. If your roof is prone to snow or ice dams, get this issue resolved before installing snow guards.

Most snow guard systems belong to either the snow bird or snow rail type.

Should You Install Snow Birds or Snow Rails?

Both snow birds and snow rails can help mitigate snow-slides, prevent gutter damage, and keep your property safe. Whether snow birds or snow rails are the optimal choice for you depends on several factors, including:

Is your roof ready to face any extreme weather, including heavy snow? Prepare for winter by scheduling a timely roof inspection by Sundown Exteriors and installing roof snow guards. Our roof experts serve Bloomington, Lincoln, Normal, Pontiac, and the surrounding areas.